The new reform of the law of urban rentals

In last July, we already commented on the announcement that the Government was going to proceed to modify the LAU (Urban Renting Act), and therefore, on December 18, 2018, Royal Decree Law 21/2018 of December 14th on urgent measures about housing and rent was published; this new reform returns to the spirit of the Law of 1994. The following points are to be highlighted: 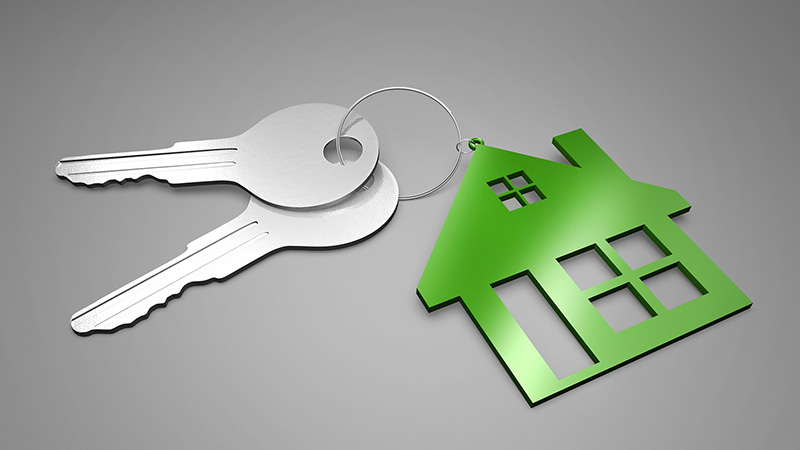 As it has been already previously commented, we miss a reform for the cases of sale of leased housing, since a proposal to return to subrogation under the terms of the lease, without the current need to have recorded it in Land Registry, was disregarded. In short, we consider the reform is positive, although it seems to be insufficient.

As we already pointed in the mentioned previous post, in our opinion, it is not necessary to reduce the rights of the tenants in order to ensure the interests of the owners. In case of serious breaches, a rapid and effective judicial response is needed. Now, these modifications and measures should be accompanied and completed by other policies to support the need for housing of the most vulnerable sectors, affected by economic vulnerability and residential exclusion.

If you have any questions about this article, you can use the contact area of our website to contact our team of specialist lawyers. We will be glad to answer your questions.