The inheritance law of foreigners established in Spain.

For some years now, the Regulation (EU) No. 650/2012 on inheritance matters, meets the criterion of the habitual residence of the deceased at the time of death.

When it appears from the circumstances of the case that the deceased had a closer connection with another State other than his habitual residence at the time of death, the Law of that State shall apply.

It is clear that the testator can choose his own personal law, but it is usual not to do so, and it will be necessary to see what law applies to the succession. 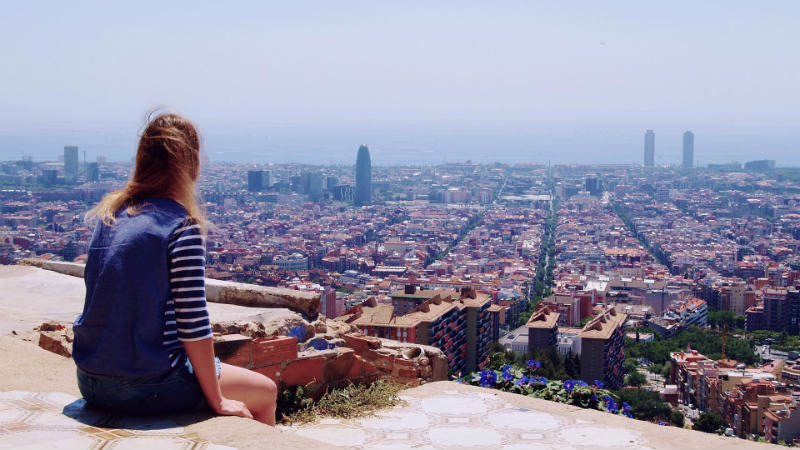 As it is well known, in Spain different laws coexist that significantly affect the succession rules (Civil Code of Catalonia, Compilation of Civil Law of Navarra, Law of Basque Civil Law, Law of Civil Law of Galicia, Code of Regional Law of Aragon, etc.). Thus, with regard to Spanish citizens, the civil neighborhood will be applied as a connection point, which will determine the application of some of the coexisting autonomous civil codes in the state territory.

The Law applicable to resident foreigners:

The civil neighborhood is acquired by residence for 10 uninterrupted years without having expressly declared the will to maintain the previous one, or by express declaration, after two years of residence.

Generally, foreigners do not opt ​​for the civil neighborhood within two years of having settled in, in the same way that there are many who die without having resided uninterruptedly for 10 years, so it cannot be said that they have the aforementioned civilian neighborhood. So, what legislation of their habitual residence is applied to them, if they have been residing in Catalonia, Aragón, Bask land, etc.? Should it be the common Spanish, or the corresponding to those who have the civil neighborhood of the place?

If we strictly adhere to our Civil Code, by not being able to apply for the civil neighborhood of foreigners who habitually reside in Spain but do not have it, the law of the territory in which they have said habitual residence would apply; so, if a Spanish that lacks the civil vicinity of said territory is subject to common Spanish law, it seems logical that the same rule applies to foreigners, but it is not the correct answer.

Equality of treatment between legislations and the ‘closer’ Law:

Our Constitutional Court establishes that the various concurrent civil laws in Spain are governed by a basic principle, equality: all have identical legitimacy and all have the same legal value. Based on the fact that the resident foreigner does not have an applicable Spanish law of ‘origin’, an automatic application of the Civil Code seems contrary to the aforementioned principle, whereas, if we apply to the foreign citizen the inheritance law of the territory in which he has been habitually residing, this solution seems more respectful.

Applying Spanish interregional law for the resolution of internal conflicts, which does not distinguish between Spanish citizens or foreigners who habitually reside in Spain, the Law of the Spanish territory in which they have said habitual residence would be applicable; Therefore, the Law of the said territory.

We cannot forget, also, that the European Regulation seeks, for the determination of the applicable Law, the one with which the deceased had the greatest connection; It is evident that, residing in a territory where there is a right of their own, it may be debated whether the resident foreigner had a greater link with the current place of residence, with a previous residence or with his nationality of origin.

But the legislation with which he would have no connection at all, is the Spanish common.

If you have any questions about this article or wish to comment on your case, please use the contact area to consult with our team of specialist lawyers.

BDabogados uses its own and third-party cookies to improve our services and show you information related to your preferences by analysing your browsing habits.

This website uses cookies to enhance your experience while browsing the website. Of these, cookies that are classed as necessary are stored in your browser as they are essential for the basic functionality of the website to work. We also use third party cookies to help us analyse and understand how you use this website. These cookies will be stored in your browser only with your consent. You also have the option to opt out of these cookies. But opting out of some of these cookies may affect your browsing experience.
Essentials Always Enabled

Cookies that may not be particularly necessary for the operation of the website and that are specifically used to collect personal data from the user through analysis, advertisements and other embedded content are called non-necessary cookies. It is mandatory to obtain the consent of the user before executing these cookies on your website.

Save & Accept
Powered by

. You can change the settings or get more information here.