Important clarifications on the remuneration of company managers

The remuneration of social managers is a main issue within the corporate life.

The ruling of the Supreme Court on February 26 on the issue of the regulation of the remuneration of company managers generated enormous uncertainty in Spanish commercial ruling, as it meant a radical change in the interpretation that, in general, it had been doing on this regulation after its reform by Law 31/2014. 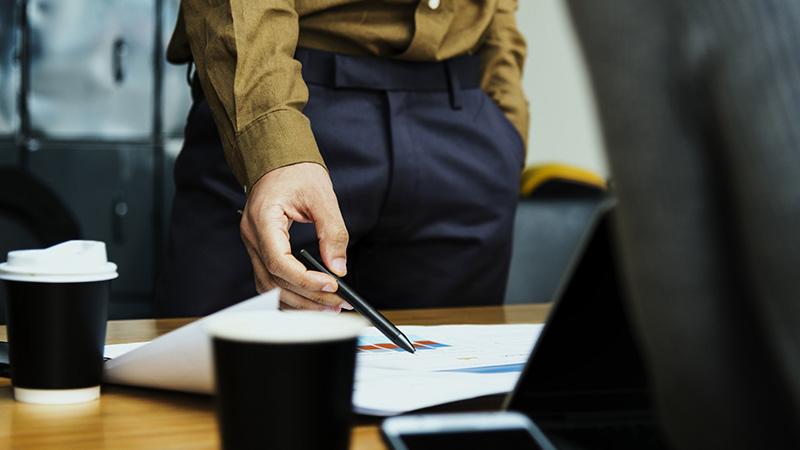 The aforementioned judgment considers that both precepts are not alternative but cumulative; that means, it considers that Articles 217 to 219 LSC are applicable to all administrators, without distinctions, and that Article 249 LSC, only, contains the specialties specifically applicable to directors, delegates or executives, and that consequently all remuneration to the administrators must have in all cases statutory support and must obtain the prior approval of the General Meeting.

On October 31, 2018, the Head Office of Registries and Notaries issued a resolution in reference to the ruling of the Supreme Court on the compensation of administrators in order to clarify it. The said Head Office firstly, tried to de-escalation, recognizing that there is still no jurisprudence, because it cannot be considered as such  by a single sentence, and adopted a flexible position regarding the positioning of the TS when considering that the general interpretation that the sentence contradicts is the correct one, by sharing that articles 217 and 249 LSC establish alternative and non-cumulative systems, but also remembers that the really important thing to keep in mind is the guarantee of transparency that the regulations have to protect, in order to provide an adequate information on the remuneration of administrators to the shareholders, and appeals to the legislator to carry out the relevant legislative amendments to avoid divergence in the interpretation of the law text.

As long as no new judgments of the TS appear in line with this one, we can continue accepting the separation of the remuneration of the administrators without incurring in unlawfulness situations.

If you have any questions about this article, you can use the contact area of ​​our website to contact our team of specialist lawyers. We will be glad to answer your questions.

BDabogados uses its own and third-party cookies to improve our services and show you information related to your preferences by analysing your browsing habits.

This website uses cookies to enhance your experience while browsing the website. Of these, cookies that are classed as necessary are stored in your browser as they are essential for the basic functionality of the website to work. We also use third party cookies to help us analyse and understand how you use this website. These cookies will be stored in your browser only with your consent. You also have the option to opt out of these cookies. But opting out of some of these cookies may affect your browsing experience.
Essentials Always Enabled

Cookies that may not be particularly necessary for the operation of the website and that are specifically used to collect personal data from the user through analysis, advertisements and other embedded content are called non-necessary cookies. It is mandatory to obtain the consent of the user before executing these cookies on your website.

Save & Accept
Powered by

. You can change the settings or get more information here.