Companies cannot be wind up with pending debts.

This statement seems obvious, but sometimes companies are wind up with possible contingent liabilities that have not risen yet.

Until recently, Courts were not unanimous in classifying this issue, sometimes considering that, having solved the company, it was only possible to claim the shareholders for the amounts of the asset that had been distributed in the liquidation, as it is stated in corporate law.

However, a judgment of the Supreme Court of last May considered that this would facilitate the practice of quick liquidations to get rid of possible liabilities, limiting them to the amount distributed to the partners, in fraud of creditors, and stating that, therefore, the company may be dissolved and windup in respect to its inability to operate in the market, but retains its personality with respect to debts arising from overdue liabilities, which should have been part of the settlement. 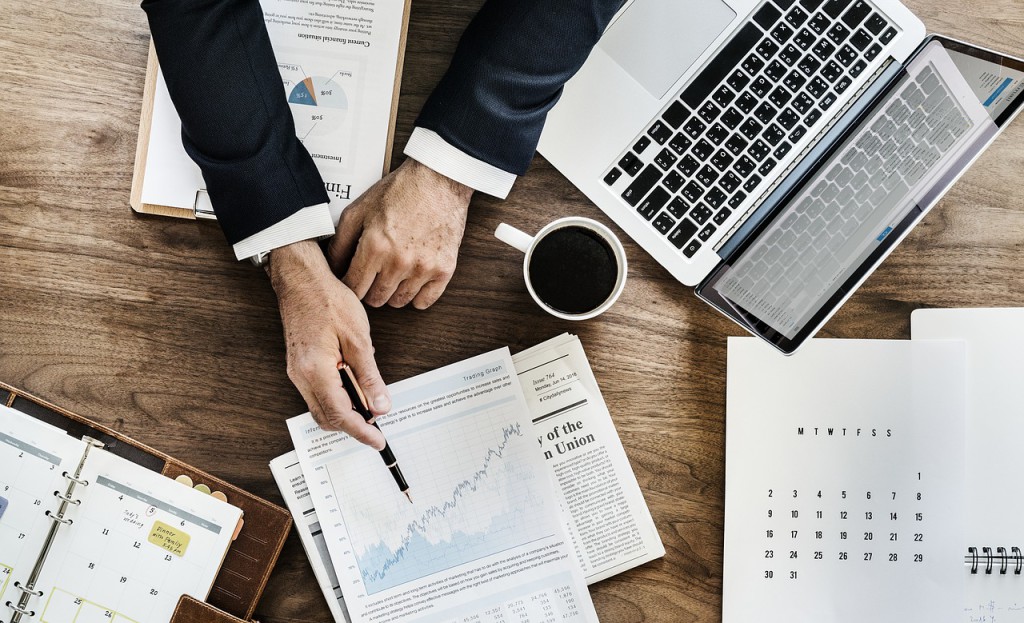 Obviously, a company that has debts cannot be liquidated and its administrators have an obligation, if the company cannot cover them, to file the corresponding insolvency proceeding. However, it is possible that, at the moment of winding up the company, even with no debts, there could still be situations having the company assumed labilities that could lead to such debts in the future, such as construction guarantees (as was the case in court).  And these would remain, like a sword of Damocles, over administrator and partners.

This has two consequences:

The first is that, previously, the society having been wind up, and lacking this legal personality, could no longer be the recipient of a judicial claim; so, the creditors had the difficulty of having to address unknown partners in their claim, which is avoided with this new sentence.

If you have any questions about this article, you can use the contact area of ​​our website to contact our team of specialist lawyers. We will be happy to answer your question.